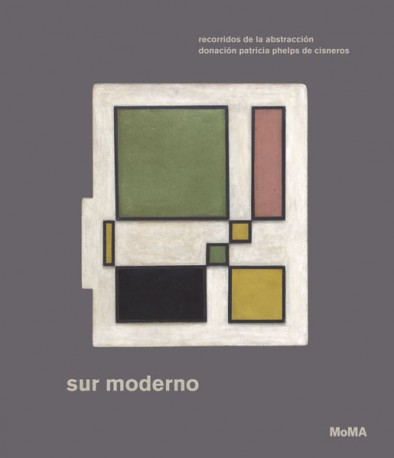 This volume presents a richly illustrated overview of the significant

cultural transformations propelled by the abstract and

concrete art movements in South America between the mid-

exhibition at The Museum of Modern Art, the catalogue

Maldonado—who advanced the achievements of geometric

abstraction in the early twentieth century, and built a new

modern vision of the region.

The catalogue highlights a selection of works gifted to MoMA

had a transformative impact on the Museum’s holdings of

paintings, sculptures, and works on paper, allows for indepth

study of art produced in the region during this period,

allowing the Museum to represent a more comprehensive,

plural, and robust narrative of artistic practices that demonstrate

the integral role of Latin America in the establishment 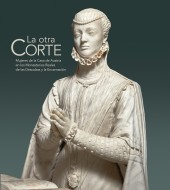