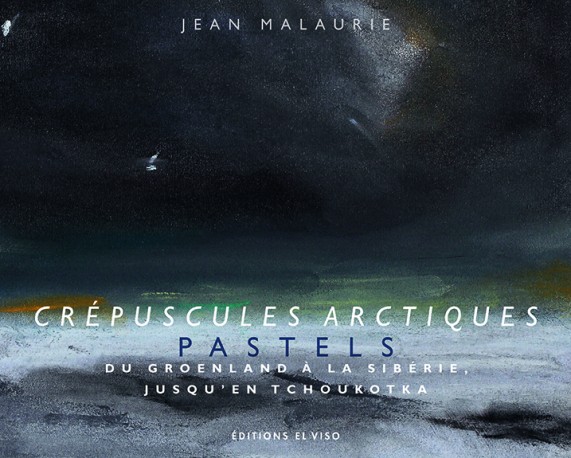 Jean Malaurie is one of the greatest explorers, the first Frenchman to reach the North Geomagnetic Pole, on May 29, 1951, on a dogsled. He revealed to the world the Inuit, with whom he lived for many months. But he is also a great scientist, director of studies at the Graduate School of Social Sciences, an ethnologist, anthropologist, editor, and famous collector. Human Earth is him, and he can be proud to have "launched" Claude Lévi-Strauss with Tropic Tristes. Today, at the age of 98, in a dazzling figure, Jean Malaurie is accumulating titles of glory. The truth is that he doesn't care. Jean Malaurie has only one idea in mind, to resist, as is the rebel at heart who always has. Resisting the establishment of a secret American military base in the heart of Greenland in 1951, fighting for the first peoples and minorities of the Arctic, his great mission and the passion of his life. 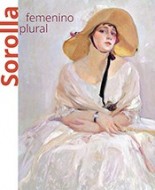