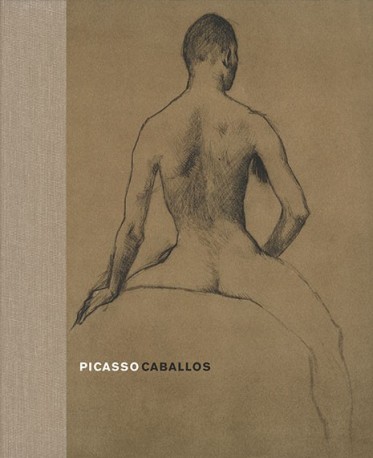 The book Picasso Caballos is a detailed journey through the iconography of the horse in the production of Picasso through eighty-five works since 1889, when the painter was still a child, until 1972, a few months before his death.

Published in separate editions in Spanish and English, the book includes essays by Dominique Dupuis-Labbé, curator of the Musée Picasso in Paris; Laurence Madeline, of the Musée d'Orsay; and the expert in the history of the horse, Jean-Louis Gouraud; as well as a short selection of Picasso texts, a selected bibliography and indexes. It also has the graphic support of another sixty works by different artists.

The horse is a fundamental and constant reference in the work of Picasso. First, in his youthful works, the painter records the common presence of the animal in the urban environment that forms its own environment. Later the horse becomes an iconic iconographic sign lasting in the personal language of Picasso, becomes part of his imagination and turns to canvas, as a powerful expressive vehicle. Picasso represents the horse under different aspects and with different techniques (oils, cakes, drawings, prints, ceramics, collages, textiles ...), all of them collected in the pages of this book.

Picasso Caballos has been published on the occasion of the exhibition of the same title that is shown in the rooms of the Picasso Museum in Malaga since May 2010 and whose cataloging is included in the work. It is a rigorous monograph, of very high quality and rich in reproductions. With its publication a major iconographic issue is addressed in the work of Picasso, whose study was largely pending, and will contribute to important aspects of the teacher's production may be subject in the future to a well-founded critical fortune.