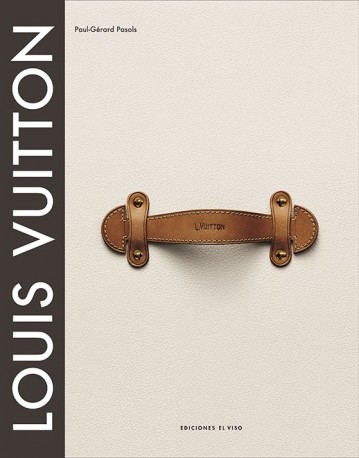 In 1854, elites and high society discovered the art of traveling with style. Louis Vuitton had just invented the first modern suitcase, a perfect combination of elegance, sophistication and practicality: a flat suitcase in poplar wood covered with waterproof canvas. Capital letters "LV", turned into a symbol, began to appear everywhere, from the great transatlantic to the desert of Gobi. Louis Vuitton had turned the trip into an art for the great and the powerful of this world. Luxury was no longer synonymous with ostentation. It represented rather the desire to project to the world an orderly and harmonious image. In 1997, the Louis Vuitton House, manufacturer of suitcases, made a bold leap into the unknown by entrusting Marc Jacobs with the task of introducing it into the fashion market. It was a new success, of unsuspected dimensions. Since then, Louis Vuitton has been redefining the concept of modern luxury.

This book is the first to describe and explain, with numerous unpublished documents and analyzes, the fascinating rise of the luxury brand par excellence, which celebrated its 150th anniversary in 2004. This new edition will include a complete update of the contemporary section, with new texts, photos and interviews.