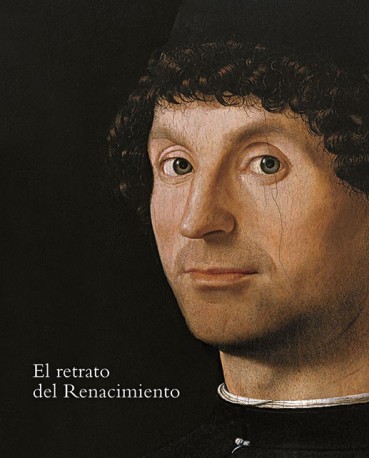 The Prado Museum in Madrid and the National Gallery in London present in 2008 a large exhibition of European portraits from the 15th and 16th centuries. The exhibition traces the development of the portrait during the period of genesis and flourishing of the genre, and includes masterpieces representative of the achievements in the artistic environments of Northern and Southern Europe. The portrait of the Renaissance is the book that is published on the occasion of this transcendent exhibition. It gathers essays of the main specialists in the study of the genre, as well as complete catalog entries of the hand of thirty authors who analyze each one of the works that form the body of the exhibition.

Among the publications dedicated so far to the portrait genre, this is the first one that, because of its ambitious chronological and geographical scope, addresses the phenomenon in all its complexity. The book explores fundamental issues of portraiture, such as the trace of resemblance, the affirmation of identity and the persistence of memory. In its pages the portrait commission is studied, its realization and its diffusion by means of copies or in stamp; the portrait in relation to the courtship of love, friendship and marriage; self-portrait; the dynastic portrait, its conception and use as a representative image, either for social affirmation, or for the expression of power, etc. The limits of the portrait are also studied: the satirical image, the cultivation of the anti-ideal representation, or the portrait as a territory for technical experimentation.

The book is published in bilingual edition, Spanish and English, and includes an extensive bibliography of more than twelve hundred references on the Renaissance portrait.