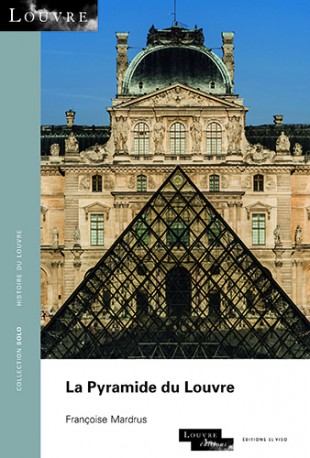 The Louvre pyramid has become the undisputed symbol of one of the world's most famous museums. Nothing seemed to predispose him at first. Only the strength of its author's conviction, Chinese-American architect Ieoh Ming Pei, allowed him to over time understand his undeniable success. Thus, this new installment from the Solo collection proposes to review this story through four chapters that will make us relive the highlights of this epic that took place thirty years ago.  On 29 March 1989, the President of the Republic, Francois Mitterrand, inaugurated this new entrance to the museum, which he had requested as soon as he came to power in 1981.  Designed to provide the public with the most modern cultural facilities for the convenience of their visit, the glass pyramid was only the first act of even greater development of exhibition surfaces. Eight years of intense work involved the State, the city of Paris, the Establishment of the Grand Louvre Builder led by Emile Biasini, a Franco-American project management team, the staff of the Louvre Museum gathered around the man who would become its first president and director, Michel Laclotte, internationally renowned public works companies. Behind the apparent consensus of the project's actors, we will not overlook the deep antagonisms that animated the controversy over the choice of the pyramid. And yet, thirty years later, the success of this unique architecture has become apparent. What was conceived as an architectural challenge became the catalyst for millions of visitors who came to see the Louvre.