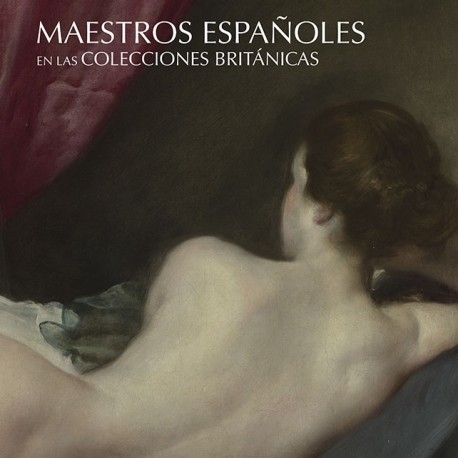 Spanish Masters in the British Collections

The book Maestros españoles en las grandes colecciones británicas aims to collect among its pages the best works of Spanish painting that are hoarded on British soil, thus becoming a sort of portable museum on the attraction that the UK has felt towards Spanish art and the link that these universal icons of culture have drawn between the British Isles and Spain.

The Spanish artists of the Golden Age, such as Murillo, Zurbarán or Velázquez, are the keys to the beginning of a truly passionate appreciation of Spanish art by the great collectors of the late Modern Age, as well as by public institutions or others that are born of the private initiative after the industrial revolution.

There are in the United Kingdom listed sets of works created by Spanish artists, from the Osona to Joan Miró, such as those preserved in the Apsley House, the Pollok House or the Dulwich Picture Gallery. They also treasure among their funds a very significant amount of masterpieces of Spanish art, first public institutions, such as the National Gallery in London or the National Gallery of Scotland, in Edinburgh. Other public and private collections, such as the Wallace Collection, the Duke of Stafford's collection, the Fitzwilliam Museum or the Bowes Museum, hold masterpieces.