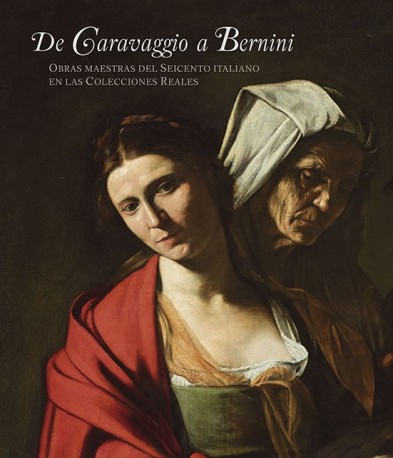 This catalogue includes the exhibition held at the Royal Palace of Madrid from June to October 2016, which presents an outstanding collection of paintings and sculptures made in Italy throughout the seventeenth century by artists such as Caravaggio, Gian Lorenzo Bernini , Alessandro Algardi, Federico Barocci, Charles Le Brun, Guercino, Carlo Maratti, Guido Reni, Jose de Ribera, Diego Velázquez and others, preserved in the Royal Collections of National Heritage and that have recovered all their splendor thanks to the extensive restoration campaign carried out.

These works were commissioned by the Austrias during the seventeenth century, later acquired by the Bourbons, among whom are Felipe V, Isabel de Farnesio, Carlos IV and Isabel II, or fruit of gifts and donations to the kings by the Spanish nobles that they carried out diplomatic missions or that they were in charge of the government of the Spanish possessions in Italy, as well as by the governors of the Italian states.

The catalogue has the collaboration of a score of international experts, who have reviewed these pieces, hitherto unpublished or not sufficiently studied due to their location in inaccessible spaces or their poor state of preservation, providing documentation and new attributions.