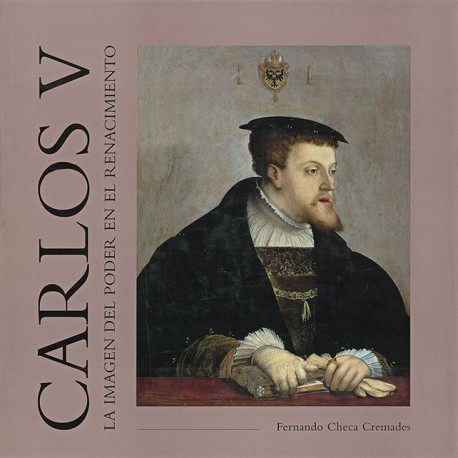 The concept of national monarchy, which began to emerge in countries such as Spain, France or England in the sixteenth century, could hardly be reflected in the cultural model of the previous period. It was an idea of ​​government that needed a complicated bureaucracy, a centralized army, a new ceremonial court and, and this is what our book is about, a new image of the power of the monarch.

In the creation of this new representation of power, the figure of Carlos V played a role of great importance both for the peculiarity of his political system and for the time and places in which he lived. The structure of his empire, a series of possessions united only by personal ties, explains the different images of Charles V in each of those places and, however, the interest of the imperial court to promote a more universal image of Caesar based on the classicist tradition that presented him as heir of the Roman Empire.

Thus, Professor Fernando Checa studies the different representations of the emperor beginning with those made in his youth, still impregnated with medieval knightly reminiscences, until he reaches his mythical image structured around classicist Roman models.

For the full understanding of this evolution, our book offers a great profusion of illustrations in which priority has been given, compared to the best known works, to those iconographic series that are not usually reproduced complete because of the difficulty in finding them in good condition. and the high cost of their reproduction rights.