Ediciones El Viso > BOOKS>The Male Nude. Dimensions of Masculinity from the 19th Century and Beyond
Sale! 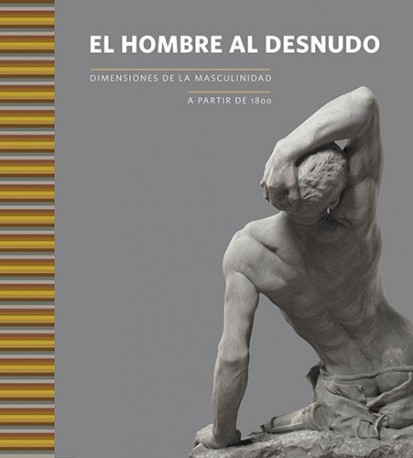 The Male Nude. Dimensions of Masculinity from the 19th Century and Beyond

This catalogue accompanies the exhibition “The Male Nude: dimensions of masculinity from the 19th century and Beyond”, which was carried out at the National Museum of Art in Mexico City between March and June 2014. With essays signed by Agustín Arteaga, Gyu Cogeval, Ophélie Ferlier, Adolfo Mantilla and Xavier Rey, the book explores the representation of the male nude in art since the 19th century. Based on six thematic axes, the catalog presents the different approaches with which artists such as Géricault, Cézanne, Picasso, Rodin, Bourgeois, Sorolla, Mapplethorpe, Siqueiros, Herrán or Toledo, among others, have tackled the nude male body since the beginning of modernity to this day.

From the expression of virile force to that of pain, from the figuration of the nude as an ideal of classical beauty to its consideration as an object of desire, the almost two hundred works that are included in this volume seek to guide the reader through the dimensions of masculinity, throughout the modern era and even its contemporary manifestations. By approaching with rigor and ambition a comparatively little treated subject in academic publications, this catalog is an ideal reference for scholars and lovers of Art History.