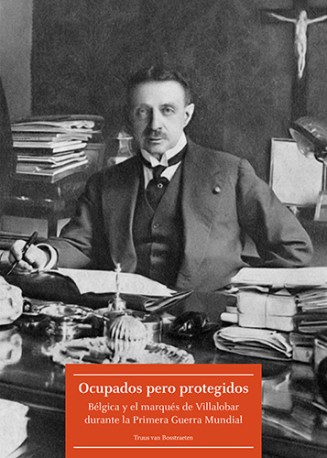 Ocupados pero protegidos (Occupied but Protected) offers a new perspective on the situation in Belgium during World War I. Ten million people suffered from the German occupation: ten million mouths to feed in a country devastated by war. They were unable to scrape enough resources from the charity that existed, so in the early months of combat one of the largest humanitarian operations in history was launched. Thanks to the Comité National de Secours et d’Alimentationand theCommission for the Relief of Belgium, Belgium and northern France received supplies throughout the war. The crucial role played by one disabled Spanish diplomat remained hidden until now.

Like nobody else, the flamboyant Marquis of Villalobar (1864–1926) was a prominent player on the Belgium diplomatic scene. He maintained cordial relations with both sides, both the allies and the central powers. With differing degrees of success, he managed to parlay his well-earned reputation into political and humanitarian actions and helped Belgian citizens by all means possible, from large-scale food imports, to interventions to save the lives of prisoners, to minor favours which made daily life under the occupation easier. The diplomatic intrigues which took place backstage make this story even more fascinating. In Ocupados pero protegidos, the war years come to life with Villalobar as a true guide. 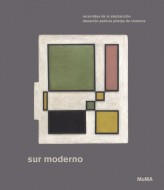 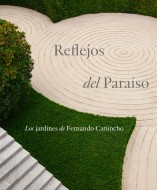