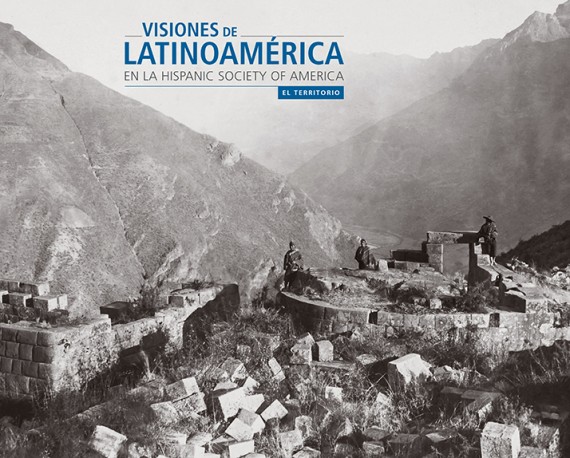 The territory is the third volume of the Visions of Latin America series, the first installments of which dealt with Urban Views (vol. 1) and Industry (vol. 2). Made from the rich collection of photographs preserved by the Hispanic Society of America in New York, it provides an excellent overview of the territory of South America as it was shaped in the eyes of photographers of the late nineteenth and early twentieth centuries. Through these images, unpublished almost all, we can see what the natural space that opened up for these pioneers of the image was like: almost impenetrable jungles, dizzying waterfalls, huge mountain walls ... as well as who inhabited it: settlers who ventured into its interior or inhabitants of towns hitherto unknown. The photographs also record the fascinating archaeological finds, traces of history that came to light to show themselves before the astonished objective of the photographer. 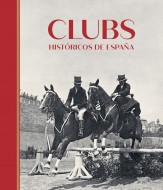 The Louvre. The History. The Collections.... 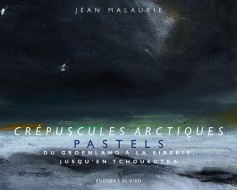