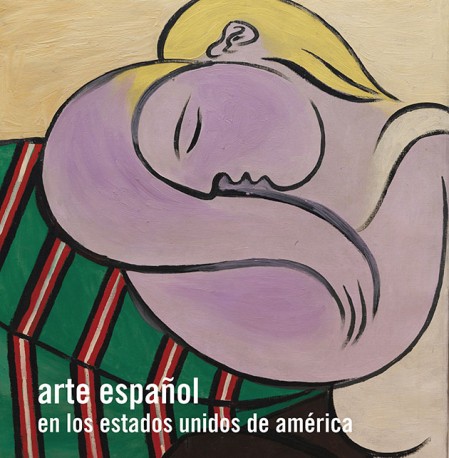 Spanish Art in the United States of America

The United States of America is probably the country where Spanish art has been most evaluated outside of Spain. This affirmation is based on the number of executions of the Spanish words acquired in the recent history of that nation, in the first quality of the same and in its wide distribution by most of the museums of the main cities of the country.

This fascination for Spanish art is reflected in the specialization of some of these institutions. Also in the way in which these works make up the most important nucleus of some collections or that are on a par with the other schools in encyclopedic cutting museums.

This monograph reveals the magnificent Spanish artistic heritage that is preserved in the museums of the United States and its great quality and richness, from the Middle Ages to contemporary art.

The essays of curators of American museums and of specialists in Spanish art, this volume evaluates the importance of the works of art of Spain in the different museum institutions and tells the history of its collection in the United States of America.