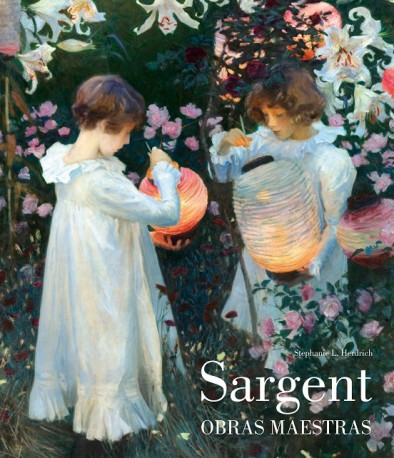 John Singer Sargent is considered the best portraitist of his time because of his elegance, his technical ability to draw with the brush and his talent to capture the distinctive details of his models.

From American parents, Sargent was born in Florence where he began his artistic studies. Later, he moved to Paris to expand his training and eventually ended up moving to London where he spent most of his life. Nevertheless, he always maintained his connection with the United States where, in addition to portraits, he painted wall paintings for important public buildings. At the same time, in his last years, he devoted a great part of his work to outdoor painting where, freeing himself from some formal restrictions of the portrait, he emphasized light and movement in a style very close to impressionism.

Throughout his career he made nearly 900 paintings and more than 2,000 watercolors as well as countless sketches and drawings in charcoal. The whole of his work accounts for the numerous trips that Sargent made throughout his life, from Europe or North America to the Middle East.

This book offers the public a close knowledge of the painter's work through a selection of a hundred of his most representative paintings.