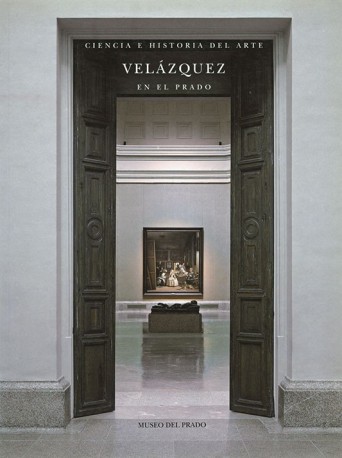 Gridley McKim-Smith, a professor at Bryn Mawr College in Pennsylvania, and Richard Newman, from the Research Laboratory of the Museum of Fine Arts in Boston, collaborated closely, thanks to the financial support of the Joint Hispanic-American Committee, in one of the most active stages. of the technical research undertaken by the Prado Museum on the paintings of Velázquez. This book, which complements that of Carmen Garrido on the same subject, includes the analyzes carried out between 1983 and 1986 by these experts on 27 of the Velázquez del Prado. But Professor McKim-Smith goes beyond mere technical study and delves into the possibilities that the results provide to draw conclusions about Velazquez's pictorial technique and the dating of his works.

He studied the procedures by which the painter achieved that sense of verismo that has impressed so much in all periods, the relations with Rubens' and Titian's way of painting, and the incidence in his technique of his trips to Italy. Richard Newman, in his text entitled "Observations about the pictorial materials of Velázquez", analyzes the supports, pigments, preparations and binders used by the Sevillian painter.