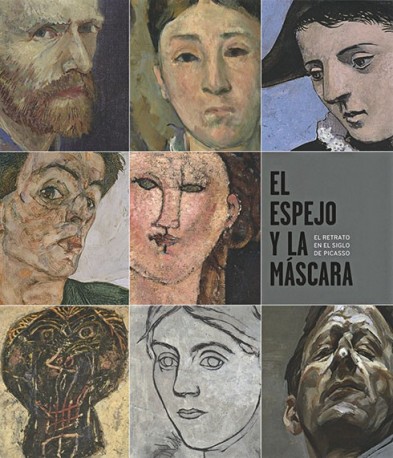 The vanguards in the early twentieth century seemed to end the idea of ​​genres in art. As regards the portrait, a very old and always prominent genre, photography was commissioned to reestablish a strong link with reality just at the precise moment when it seemed that art culminated a process of dissociation between represented image and reality. How surprising, therefore, that the portrait survived as a vital force in the construction of modern art. "Photography," said Kafka, "concentrates our gaze on the surface. For that reason it obscures the hidden life that shines through the contours of things as in a game of light and shadow. That can not be grasped even with the most penetrating lenses. You have to fumble with the feeling".

This new territory, ready to explore with the help of feeling, and where that hidden life lies behind the visible surface, is what the creators of contemporary art decide to go through. The possibility of capturing the identity of the people represented, beyond the resemblance, and having a large battery of new expressive means for it, is what makes the portrait a genre fully in force throughout modernity. With the thread of the portraits made by Picasso throughout the 20th century, the exhibition "The mirror and the mask. Picasso's portrait in the century "includes over one hundred and sixty works by leading artists from the late nineteenth century to the end of the twentieth century: Cézanne, Van Gogh, Gauguin, Matisse, Braque, Dubuffet, Miró, Warhol, Hockney, Bacon, etc.

The exhibition was held in 2007 at the Thyssen-Bornemisza Museum in Madrid, and at the Kimbell Art Museum in Fort Worth. The catalog, organized under the direction of both institutions, adds to the important iconographic background that summarizes the trajectory of the portrait in the 20th century, excellent essays that analyze its history of survival and transformation.