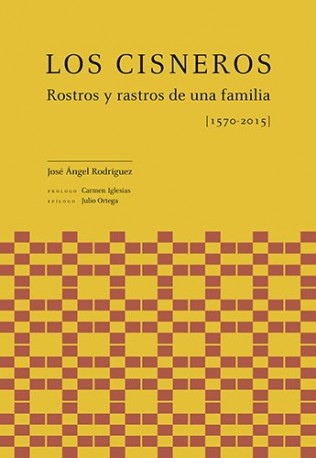 Los Cisneros. Rostros y rastros de una familia [1570-2015] is the story of an Ibero-American family saga. From Cisneros de Campos, in the deep Castile, passing through Murcia, Cartagena and Puerto de Santa María in Spain, sailing to Cuba at the beginning of the 18th century, then continuing in Trinidad, Venezuela and the United States between the 19th and 21st centuries, The Cisneros family has created wealth and contributed to education, culture and the arts in space and time. This work rescues its actors and traces from 1570 to the present.